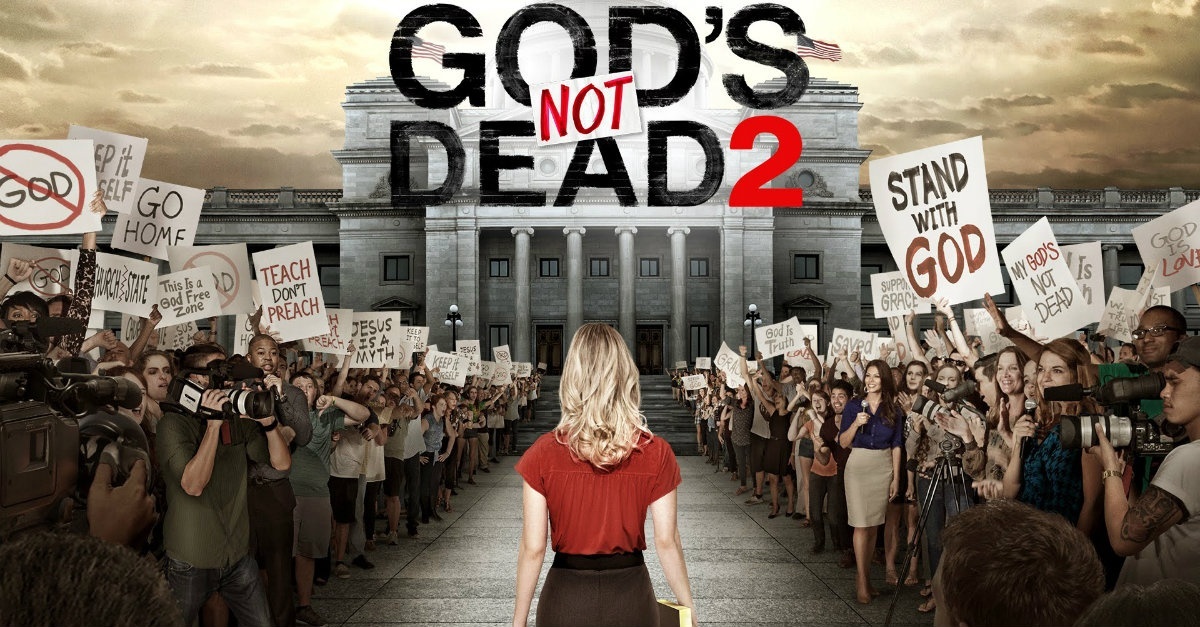 For when you are trying to find some safe movies to watch.

Let’s face it: Over the past few decades, films touted as “faith-based” have gained a reputation for being less interesting and lower quality than their secular counterparts. In some cases, such criticism has been undeniably warranted.
Thankfully, all of that is changing.
Today, faith-based and inspirational films are some of the most successful at the box office; the Pure Flix original “God’s Not Dead” was made for the low amount of $2 million and raked in more than $140 million in international revenue. Similarly, made on a meager $3 million budget, the Kendrick brothers hit “War Room” made over $12.6 million opening weekend.
While the numbers speak for themselves, many recently-released faith-based films have also received increasingly positive feedback from secular critics and viewers. Last year, “The Case for Christ” film, based on the best-selling novel of the same name from ex-atheist-turned-Christian author Lee Strobel, scored a rare “A+” audience…

← God That Makes The Impossible, Possible
Surrender and Trust in God →